Syngenta have a long running history within the Falkirk area and A.R.D. are proud to be associated with the Junior Football Club going forward.

Syngenta Football Club was formed in 1960 when four colleagues at the ICI dyes factory set up the very first ICI Juveniles team. The Club changed its name in the 1990’s when ICI became Astra Zeneca and then to Syngenta in the early 2000’s.

Syngenta Juveniles are now one of the most recognisable Clubs in Scottish, grassroots football. They are an SFA Accredited Legacy Club as well as a Disability Inclusive Club. They can boast to be the very first Cerebral Palsy specific team in Scotland for children.

The nickname of the Club still remains as “The Dyes” to this day, in recognition of the teams founding heritage. The Club have just completed their player pathway with their new Juniors side, meaning they now have kids from 4 years old playing right through to the adult game!

Both Syngenta Football Club and A.R.D. Consultancy are delighted to be in partnership and look forward to working together on both their long-term plans. 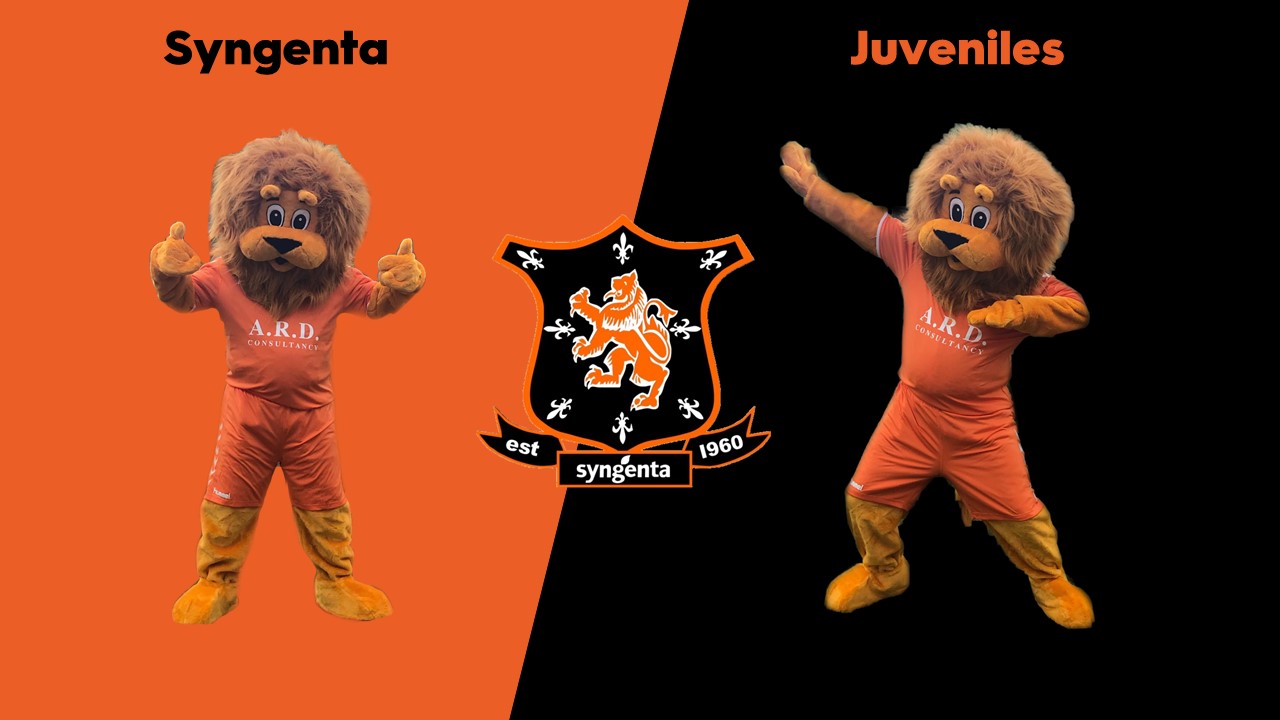 A.R.D. Consultancy partner with Larbert High and the newly established School of Hospitality

A.R.D. Consultancy are committed to helping the local community and have already made a positive impact to a number of schools, specifically within the Falkirk area